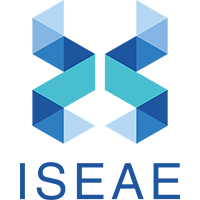 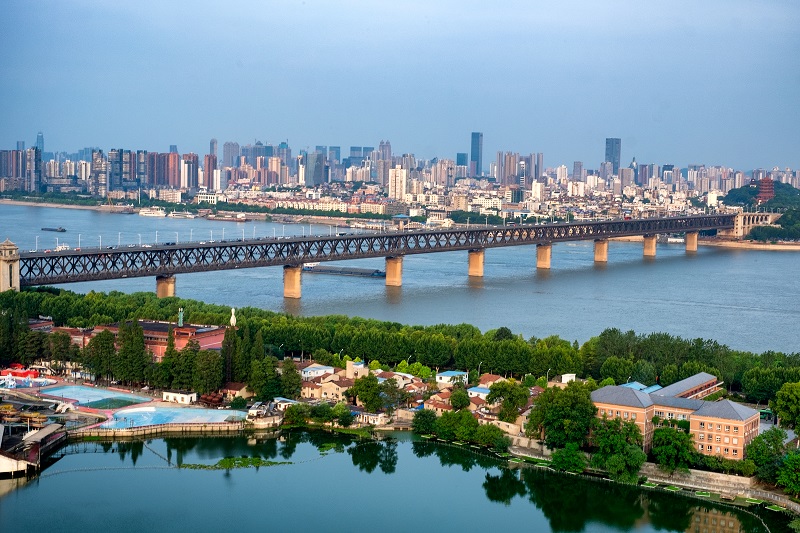 Wuhan, composed of the three towns of Wuchang, Hankou, and Hanyang, is the capital of Hubei Province. The three towns, separated by the Yangtze and Hanshui rivers,a re linked by bridges, and because these municipalities are so closely connected by waterways, Wuhan is also called the "city on rivers." Being the largest inland port on the middle reaches of the Yangtze River and a major stop on the Beijing-Guangzhou Railway, Wuhan is one of China‘s most important hubs of water and rail transportation and communications. 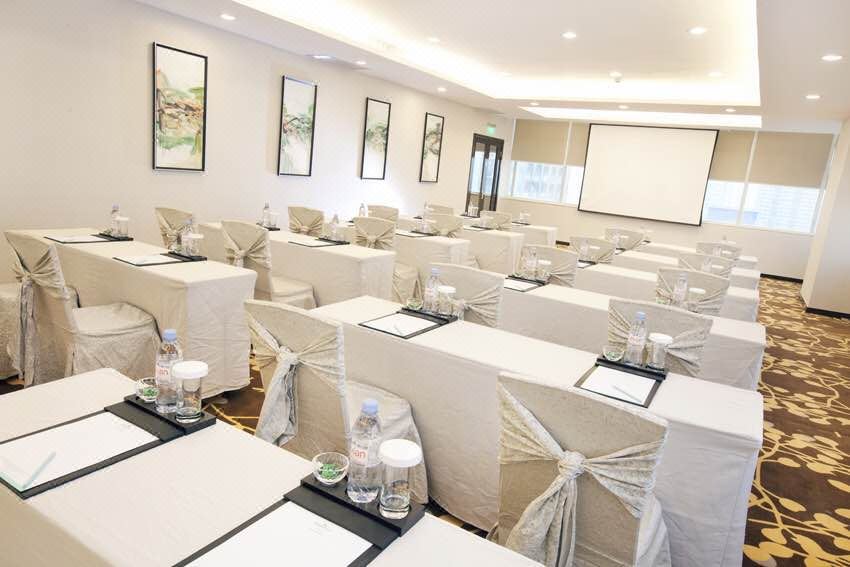